Learn just how easy it is to edit 360 video with our award winning video software.

A 30-day free trial. No credit card required.
Trial is designed to deliver access to the main features of Pinnacle Studio's video editing software so that you may try it before you decide to buy it. Trial is limited in functionality (complete file support and features, disc burning and third-party effects are not available in the trial). 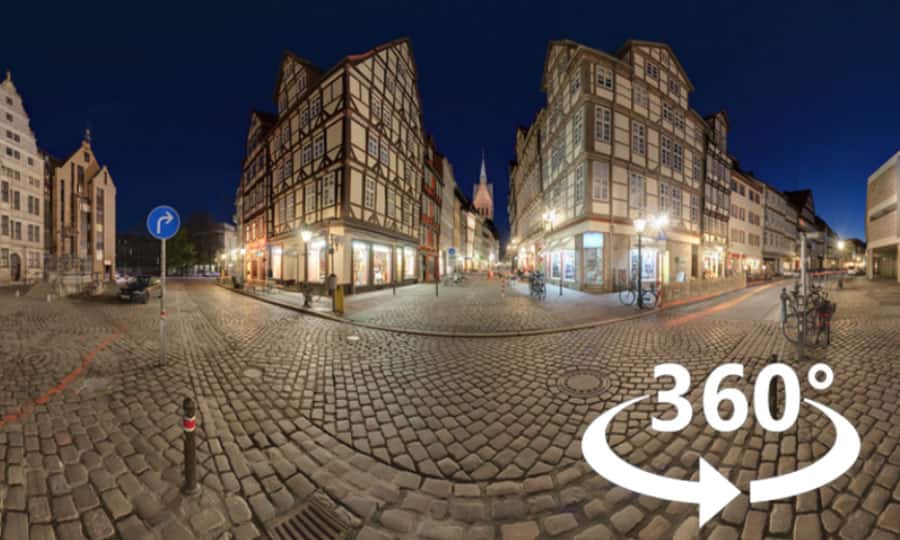 360-degree videos are riding at the forefront of a new wave of filmmaking technology. Virtual Reality headsets are easily accessible, and social media platforms like Facebook have no problem supporting 360 videos. However, editing a 360 video is a different challenge altogether. It’s not as straightforward as editing a regular, linear film. But Pinnacle Studio comes equipped with everything you need to turn your 360 footage into a complete experience. Get started in the guide below.

To install Pinnacle Studio video editing software on your PC, download and run the installation file above. Continue following on-screen instructions to complete the setup process. 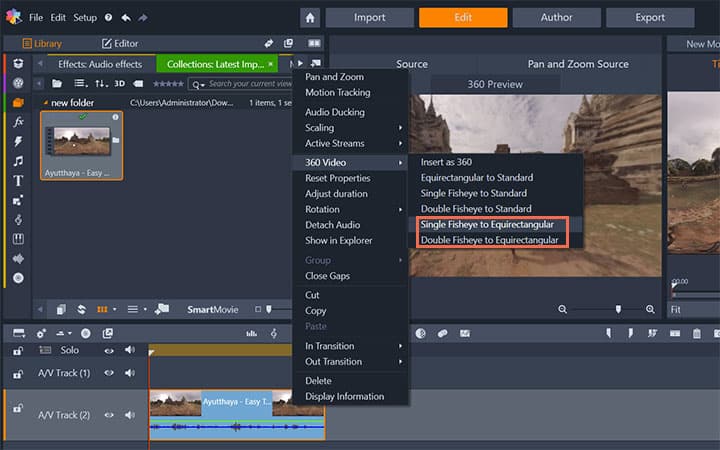 Edit the video in Pinnacle Studio. For example, you can do the following: 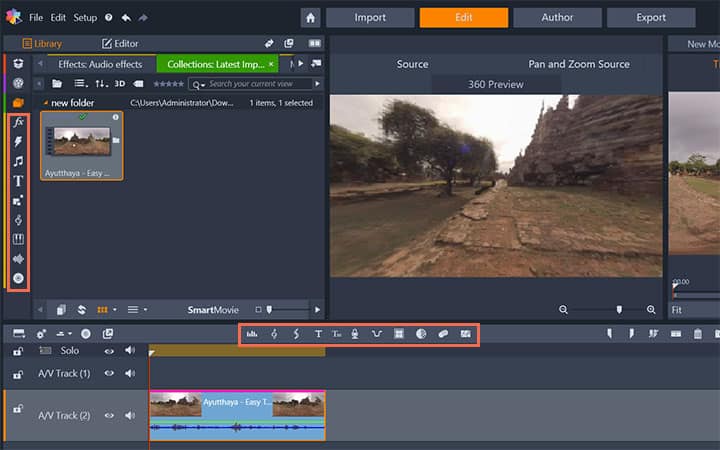 When you are finished editing, save your file and click Export. 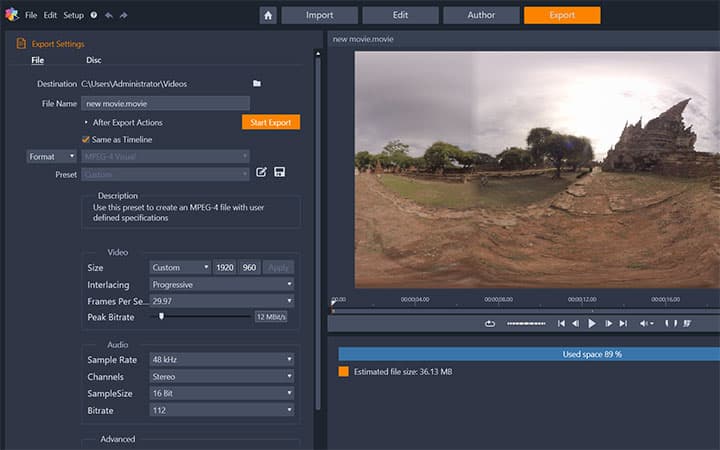 Pinnacle Studio is your complete solution for editing 360 videos

Check out some of the other video editing features available in Pinnacle Studio, like How to Convert 360 Video to Standard Video, How To Make A Video Montage, How To Burn A DVD, and more! It is now easier than ever to create high quality movies and videos. Take your videos to the next level with Pinnacle Studio 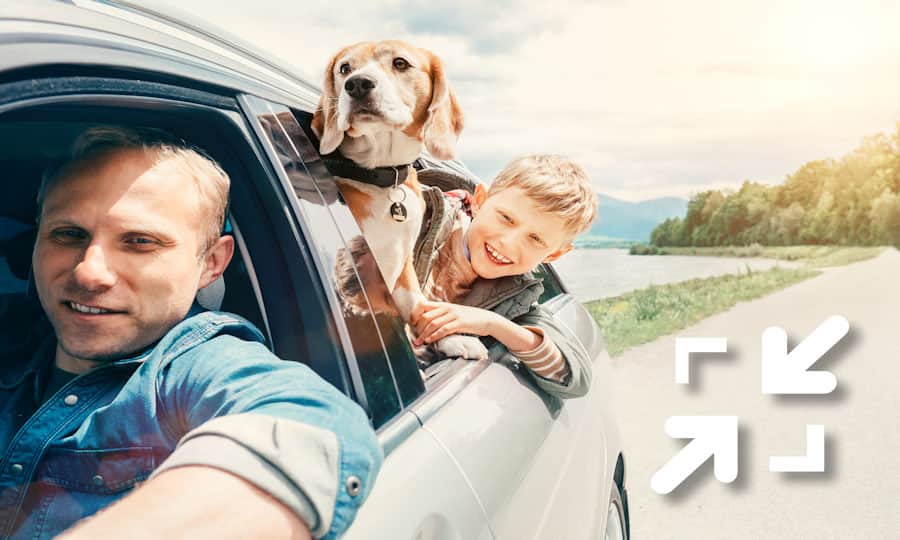 How To Reduce Video File Size 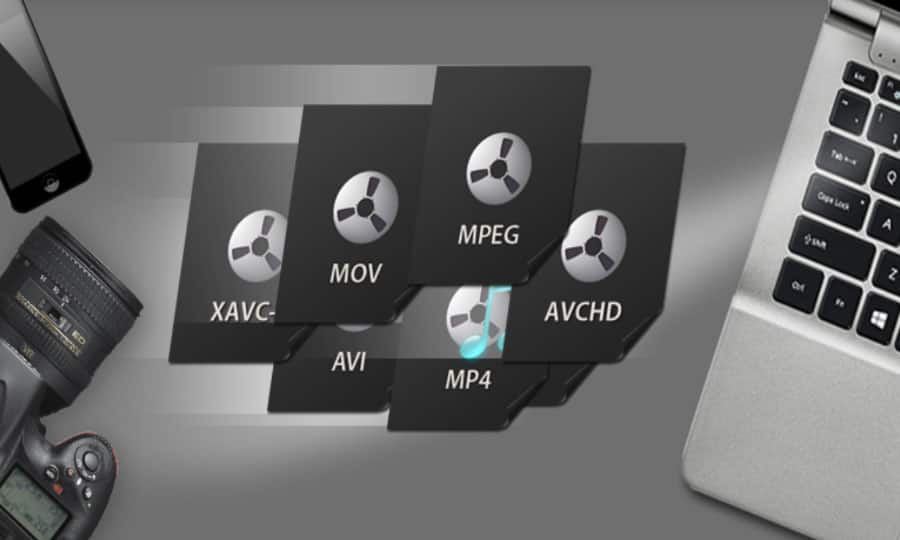 How To Convert Video Files 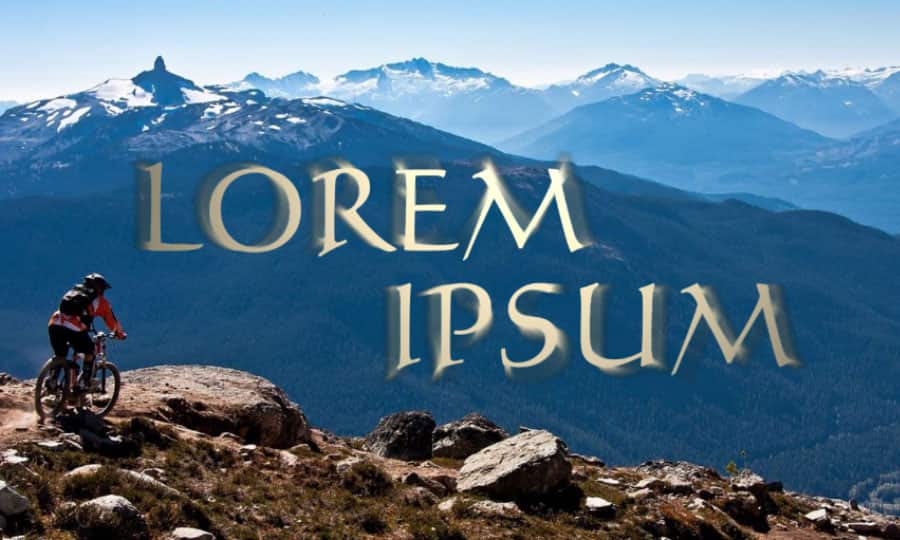 How To Add Text To A Video 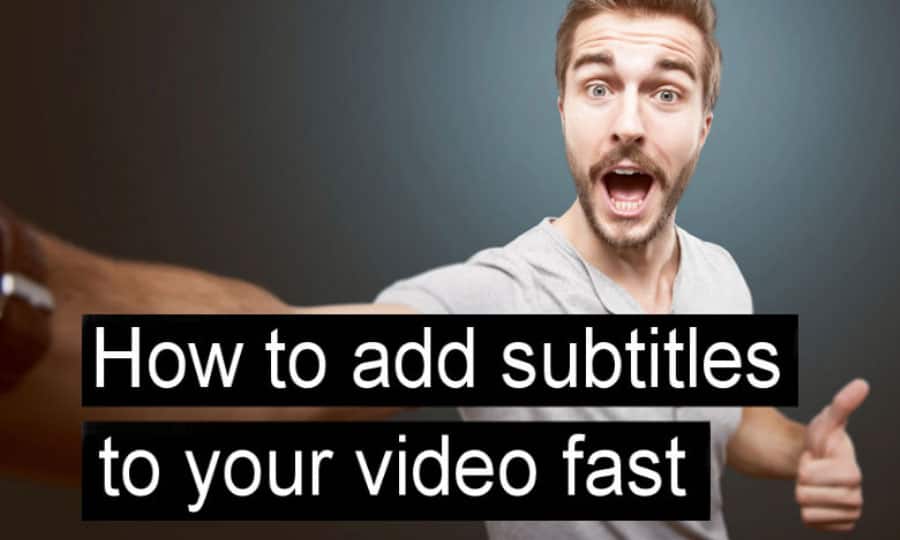 How To Add Subtitles To Video

Need to edit a 360 video? Pinnacle Studios powerful video editing features allow you to make basic edits and advanced manipulations to your 360 degree videos. Click below to download your free 30-day trial and give Pinnacle Studio a try now!